We had a fantastic day out at the Newton Town Show (Newton le Willows) at the weekend. Got to have lots of fun and have cuddles with huskies and FERRETS!

When I got in from my cat sitting visit last Saturday, my husband asked if we had any plans. He had seen a fun day that was on at Newton le Willows and thought we would like to go as a 'Ferrets in Need' were going to be there.

Ferrets in Need (FIN) is run by Ruth and Eric who raise awareness about ferrets as pets and also raise money for local ferret rescues. More information about FIN can be found here. We were involved with them when we had ferrets and when we had more time (before children).

My children didn't remember the ferrets we used to have as they died when my little one was 6. On Saturday, they were nervous at first as didn't remember holding ferrets but by the end of the day, they adored them.

It was a big event with a classic car show, bands, husky dogs, motorbike stunt show, stalls, fairground and there was an arena with activities on including ferret racing. There were lots of families and some had taken their dogs, so we had lots of cuddles.

If you are thinking about having a ferret as a pet, attending an event with FIN is a great experience as you get lots of cuddles, get to see their different personalities and even walk them. There were males (hobs) and females (jills) of varying ages, all of which were gorgeous. So I came home wanting to get some again.... 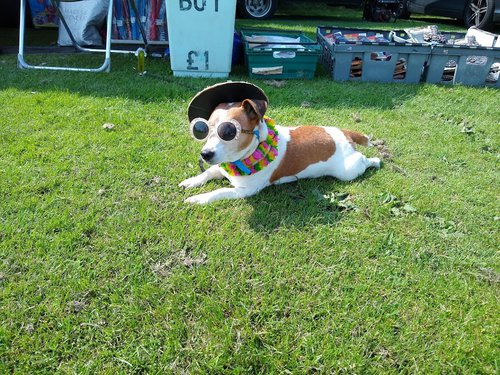 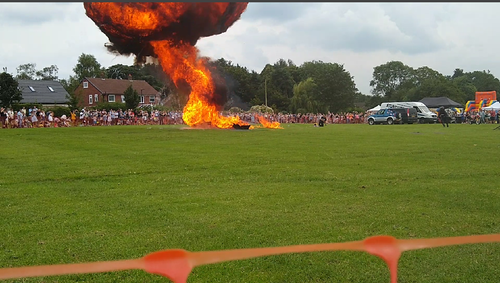 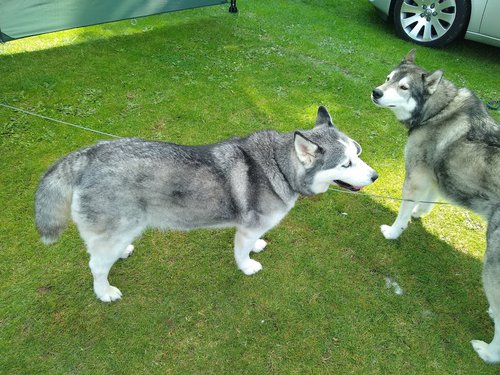 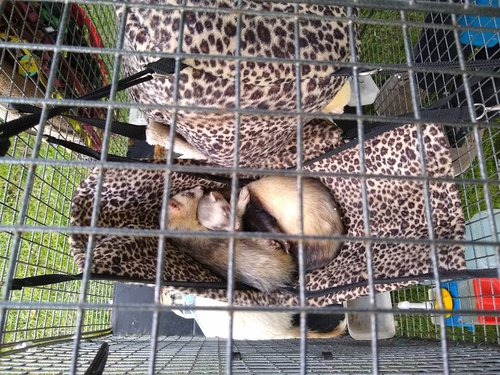 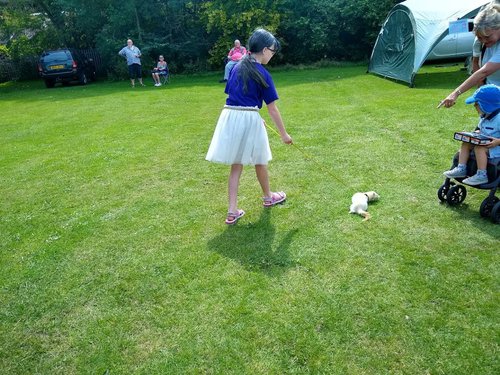 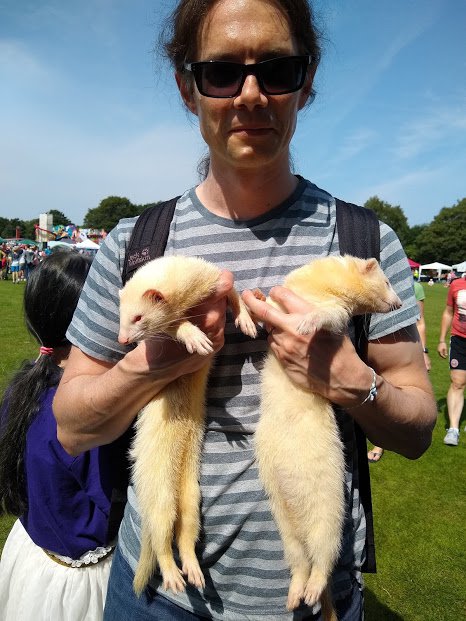